Shri Yamunotri dham is dedicated to goddess Yamuna and one of the four dham located in Uttarkashi district of the state of Uttarakhand. It was built by Maharani Gularia of Jaipur during the 19th century. The dham is named after river Yamuna, considered to be one of the holy rivers and divine mother among Hindus. It is the westernmost shrine in the Garhwal Himalayas situated at an altitude of 3,293 meters. The original temple has been destroyed in the past by weather and other elements and rebuilds again to its present form.

Besides being the source of river Yamuna, Yamunotri is a shrine of divine attractions. The shrine is flanked by Bandar Poonch Parvat atop and there is a number of thermal springs found within its vicinity. Jankichatti is one of the holy thermal springs frequented by a lot of many tourists. Champasar glaciers, also known as Yamunotri glacier is also situated at a height of 4421 meters on the Kalind mountain. 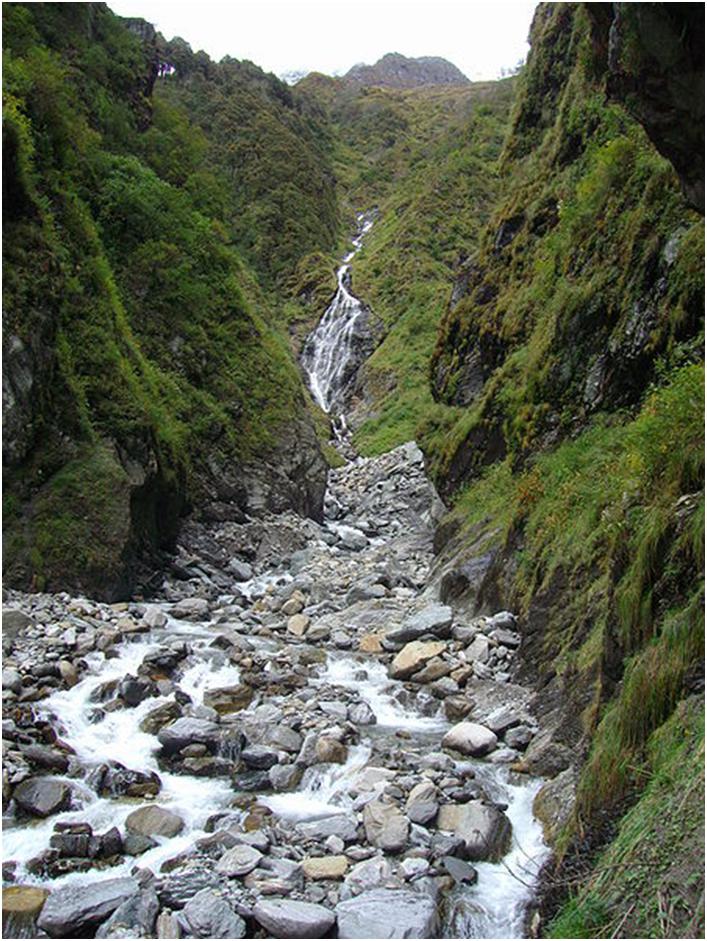 Out of the important kunds, Surya Kund is the major one. Raw rice and potatoes are tied in a muslin cloth and cooked by dipping in Surya Kund and distributed as Prasad among devotees. A rock pillar called Divya Shila is located near Surya Kund. It is said that the shila is worshipped first before worshipping the deity of the temple. Pujaris from the village of Kharsali near Jankichatti perform puja and other ritual duties and look after the preparation and distribution of Prasad.

The shrine of Yamunotri opens usually on Akshaya Tritiya day. It is a sacred place and offers a panoramic view all around for the tourists.

One can reach Yamunotri by road, rail and air routes. The Jolly Grant airport in Dehradun is the closest airport located at a distance of 196 kms. The nearest railway station is Haridwar which is 260 kms away from the shrine. Yamunotri is connected by road to major cities like Dehradun, Rishikesh and Haridwar.

Time to visit:- April/May to June and September to October/November. 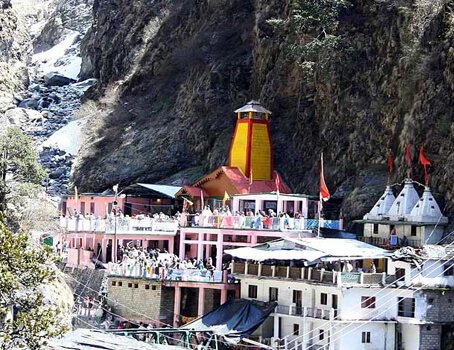 Yamunotri- The Pilgrimage Site of the Char Dham

Shri Yamunotri dham is dedicated to goddess Yamuna and one of the four dham located in Uttarkashi district of the state of Uttarakhand. It was built […]
Do you like it?0
0 Read more 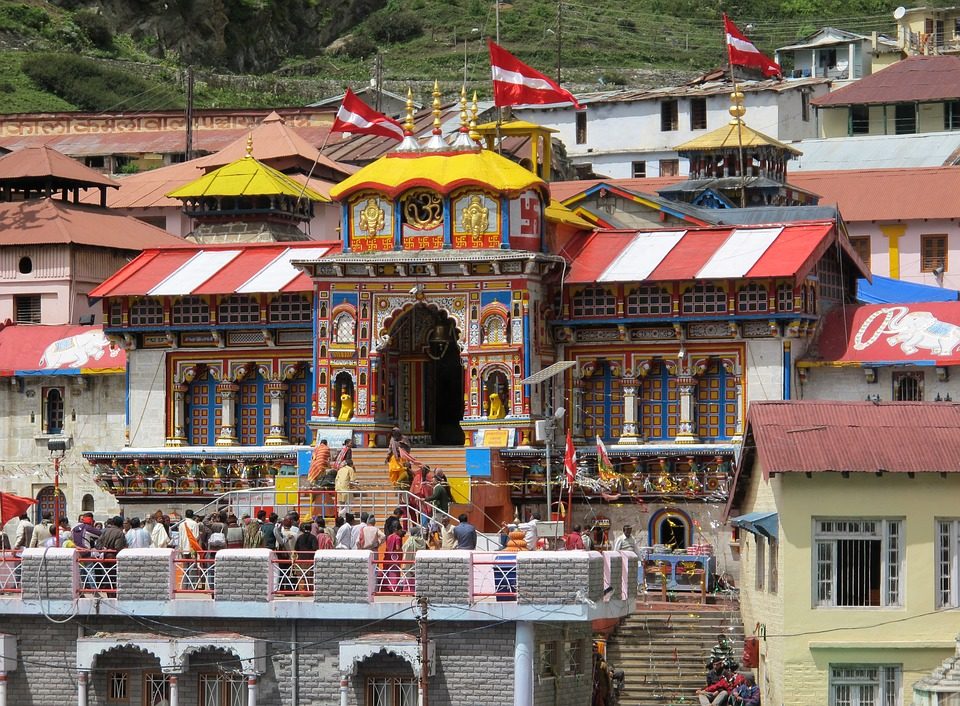 Shri Badrinath dham is situated along the Alaknanda river at an elevation 3,133 meters above the sea level. Located in the Uttarakhand state, the shrine is […]
Do you like it?0
0 Read more 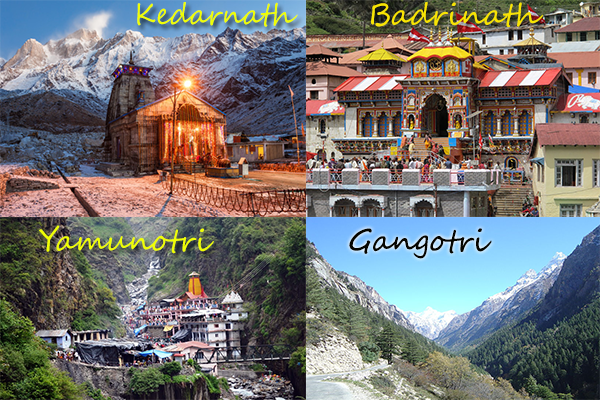 Chota Char Dham – The Four Most Sacred Place for Hindus

The char dham are the four sacred sites having religious significance among the Hindu community people of the country. Considered to be the most sacred place […]
Do you like it?0
0 Read more 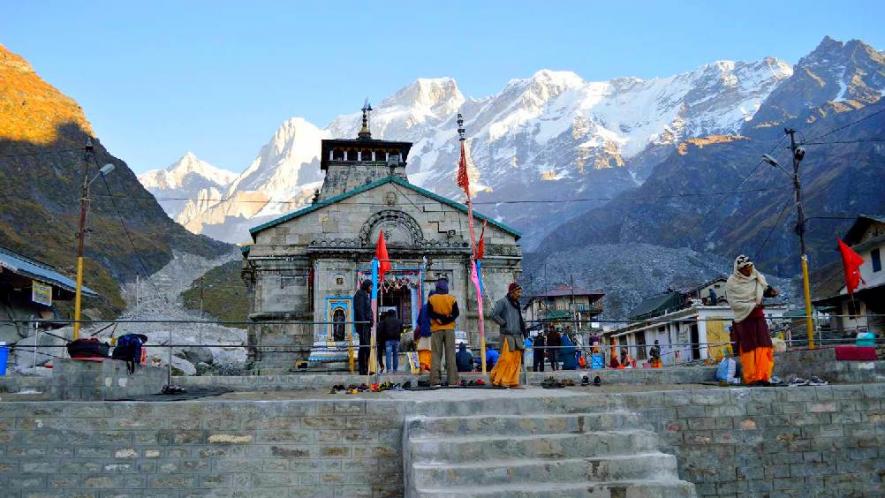 Kedarnath – The Sacred Pilgrimage For Moksha

The Kedarnath temple is dedicated to Lord Shiva located in the Rudraprayag district in the state of Uttarakhand. Situated about 3584 meters above the sea level, […]
Do you like it?0
0 Read more
Prev page
123456789101112
Next page