The capital town of Himachal Pradesh, Shimla serves as a great tourist destination during the winter season. Shimla is surrounded by many tourist destinations like Solan, Uttaranchal, Mandi and Kullu. The town is located in the lower ranges of Himalayas at an altitude of 2213m above sea level. Hence, the town experiences extreme climatic conditions.

Shimla is flooded with tourists throughout the year but during winters the town experiences sub-zero temperature and snow covered peaks. This attracts heavy tourist population during winters and the town also organises many winter games including mountain ice-skating and skiing.

Shimla is acknowledged as the biggest hill station in the world spreading over the ridge area of 12 Km. It is well connected to different parts of the country via rail, road and air modes of transportation.

Shimla offers many tourists destinations to its visitors including 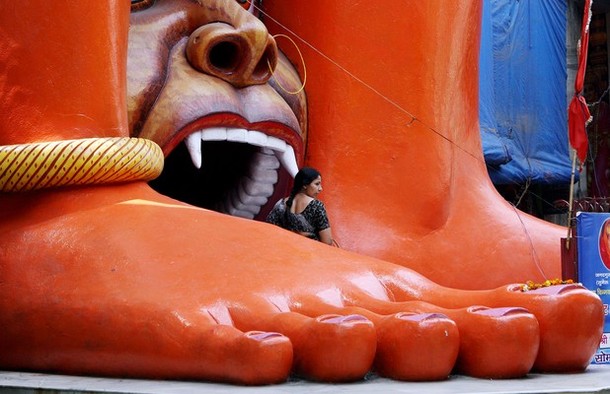 Jakhu hill is a famous temple hill situated at a distance of 2.5 Km from the main city Shimla. Situated at an altitude of 2455m, it is the highest peak of Shimla. Jakhu hill features an ancient and sacred temple devoted to Lord Hanuman, a Hindu deity. Every year on Dussehra, a big festival is organised at the Jakhu temple.

Chail is a famous hill station in Himachal Pradesh located at a distance of 49 Km from Shimla. The place offers many attractions to its tourists viz Chail Sanctuary, Chail Military School, Chail Gurdwara and many more. The place is well connected via roads and can be visited on the way to Kufri.

Kufri is a famous Ski destination in India situated in Shimla district. Mahasu peak is the highest peak in Kufri and promotes winter sports like ice skating, skiing, mountain biking and many more. Kufri also features famous amusement park – Kufri Fun World, a great destination for families with children to enjoy the whole day. The Chini Bungalow is another attraction in Kufri famous for its statues and architecture. 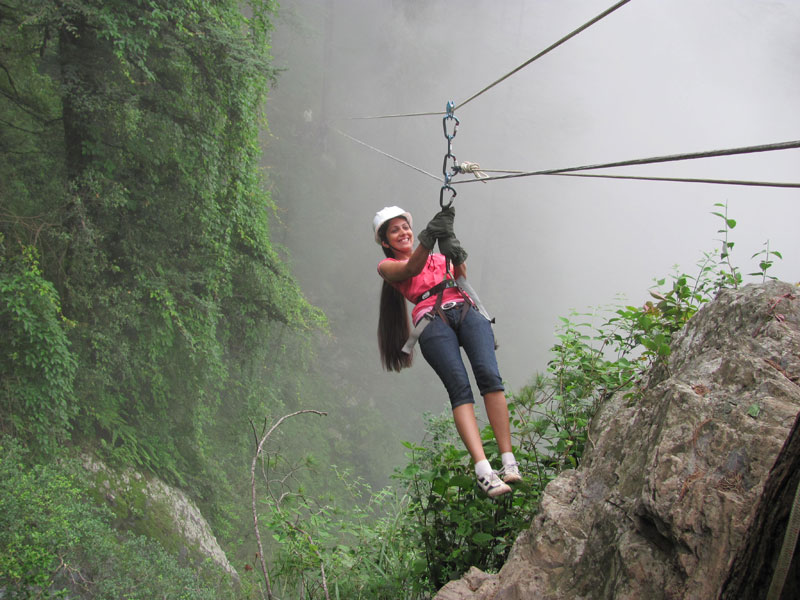 Mashobra is a famous tourist destination in Shimla and holds great historical significance. Mashobra served as a retreat to Lord Mountbatten and his lady way back in 1948. The place is one amongst the two Presidential retreats in India. 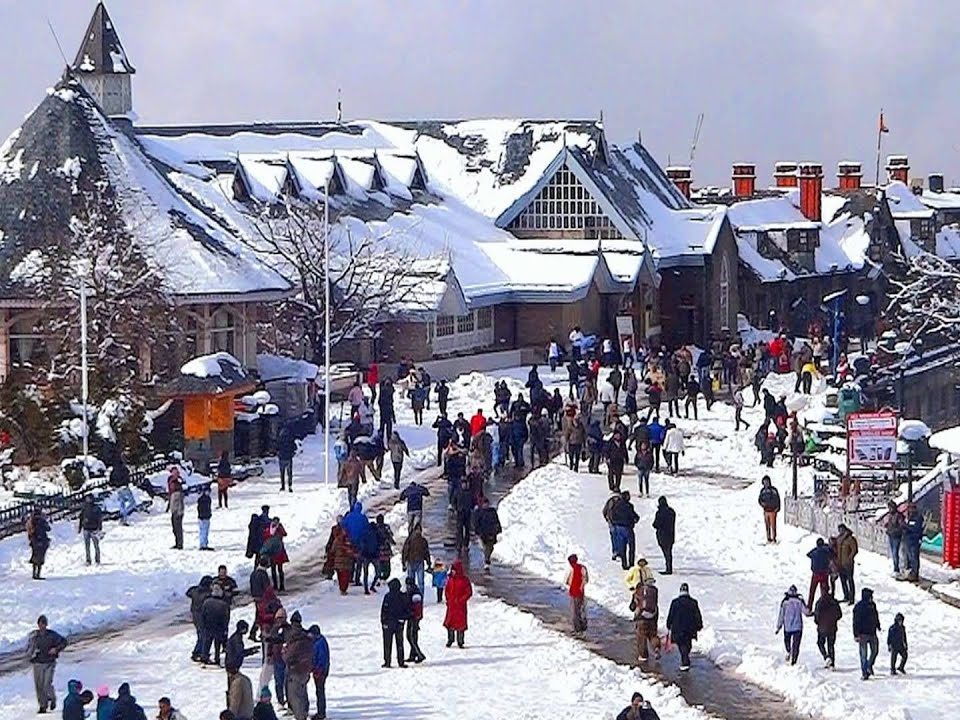 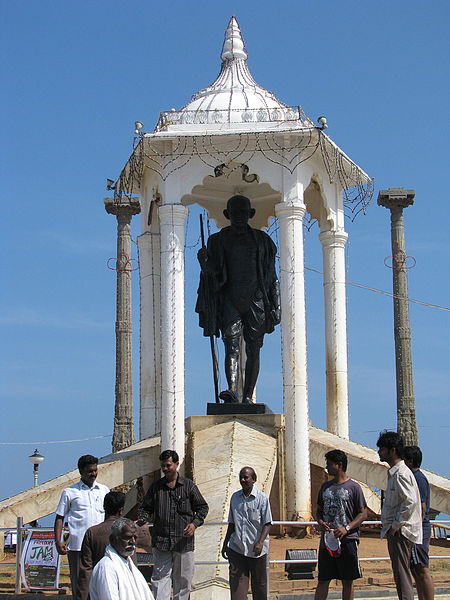 Puducherry is the Union Territory of India and an enclave of Tamil Nadu. The union territory of Puducherry comprises four districts viz Puducherry, Karaikal, Yanam and […]
Do you like it?0
0 Read more 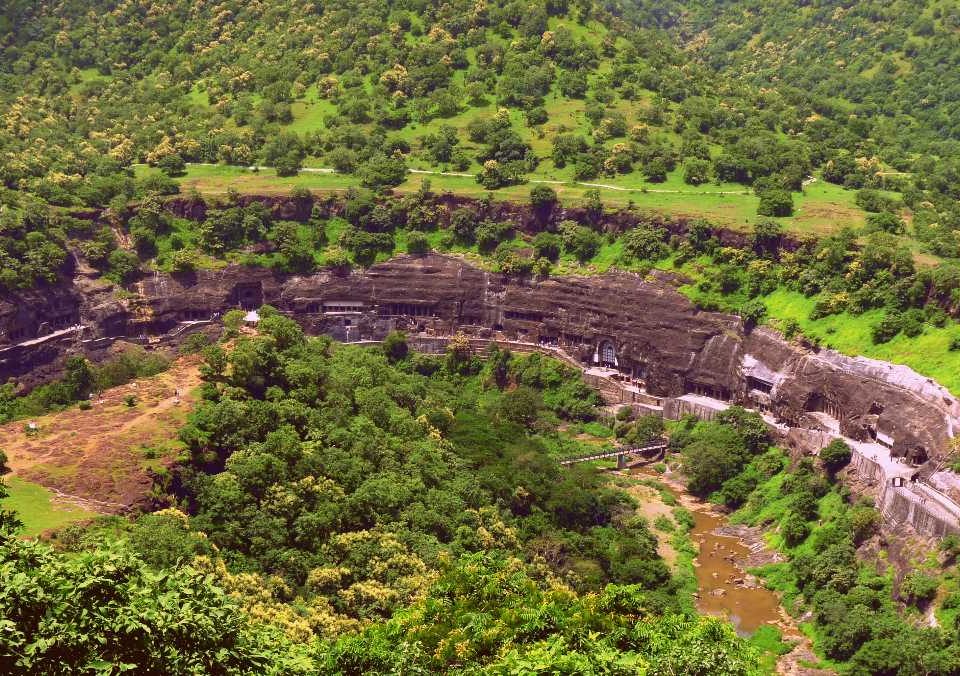 Top 7 Wonders of Mumbai – Must Read

We know very well about the seven wonders of the world. They were picked on the base of some unique qualities in them. But whenever you […]
Do you like it?0
0 Read more 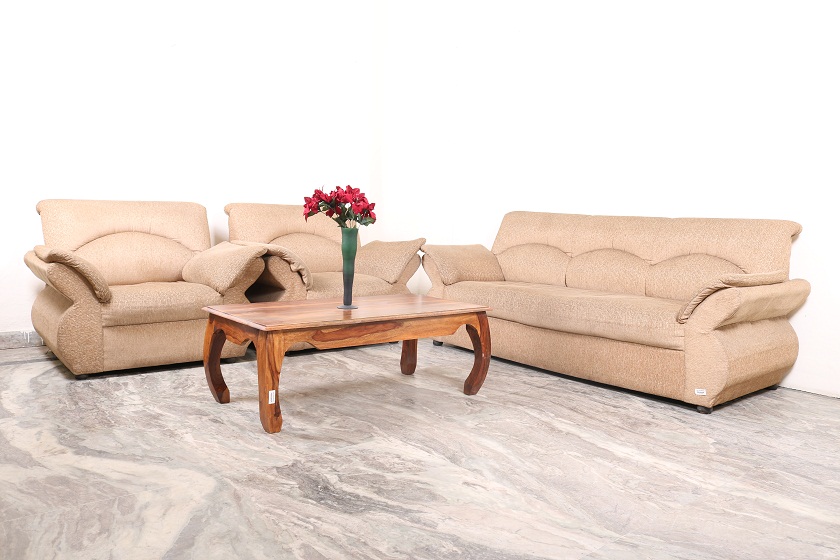 Furniture is a part and parcel of premises. people love to buy furniture which is within their budget and as per their choice. But at times […]
Do you like it?0
0 Read more
Prev page
123456789101112
Next page