The geopolitical location of Kazakhstan makes it one of the most sought out tourist places, and as the ninth largest country in the world, it offers a lot to explore. A large part of the country is covered with mountains, forests, lakes, and cities. Putting that together with Kazakhstan’s vastness and diversity, it only shows a prospect of growth for tourism in the country.

Besides all the beauty and culture that Kazakhstan offers, there is a grim reality of underage prostitution, human trafficking, extortion, and human rights violation hidden under the disguise of legalizing prostitution. Kazakhstan is infamous for the condition of its citizens and how fundamental human rights are taken from them throughout the history of the country. Since 2001, when the country abolished the prohibition of prostitution, various heinous crimes have been a part of the seemingly inconsequential system. While prostitution brings in a large amount of tourism in the country, it has also made the nation a hotspot for sexual solicitation as well as a hub for human trafficking.

While six years ago, Kazakhstan’s Senior Diplomat had laid out plans to deal with the country rapidly becoming a hotspot for sexual tourism and to work on the infrastructures to attract more mainstream tourists, in 2020, the project does not seem to have worked. According to a recent report from Human Rights Watch, activities like harassment of perceived opposition members, curbing of freedom of speech, threats to activists and whistleblowers, and domestic violence continue to surge in the country. 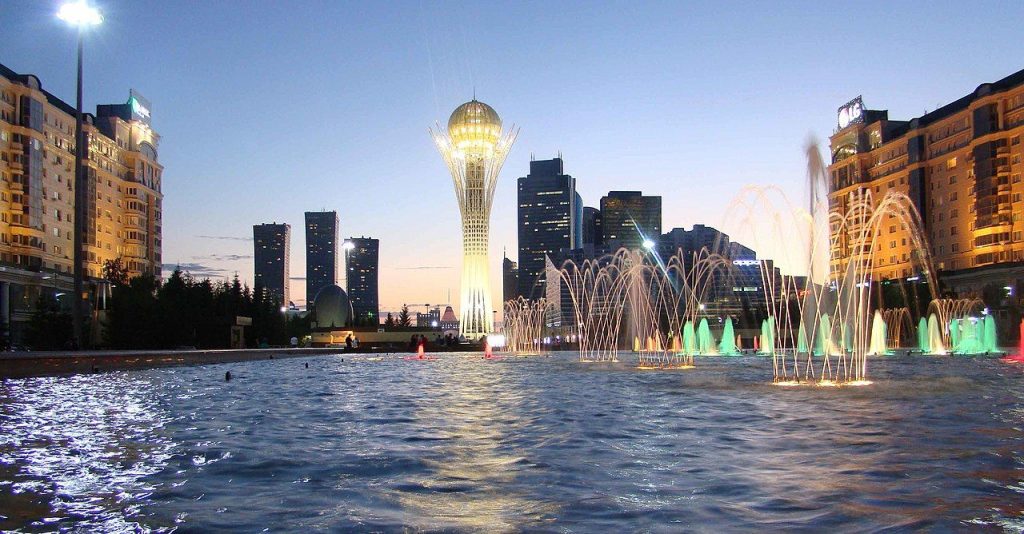 Tourism is not a huge part of Kazakhstan’s economy as it only contributes 0.3% to the total GDP( according to Guardian ). The factors mentioned above and the country’s reputation for being a host for solicitors might be the reason behind Kazakhstan’s dwindling tourism. Nevertheless, the government, through an initiative named “Tourism Industry Development Plan,” aims to bring up tourism to 3%. The steps include establishing five tourism clusters in Kazakhstan: Nur-Sultan city, Almaty city, East Kazakhstan, South Kazakhstan, and West Kazakhstan Oblasts.

The government also aims to invest $4 billion and create 300,000 new jobs in the tourism industry by 2020. Nur-Sultan city and Alamity are already two of the most famous cities in the country, with the former being the new capital while the latter being the old capital of the country.

In the early 2000s, Kazakhstan ranked at 51st spot in the world in terms of tourist arrivals over the year. Nevertheless, despite the surge, The Guardian, in its article about a summer holiday in Kazakhstan, described the country a “hugely underdevelop” in terms of tourism. The reason behind the reeling tourism industry in the country is attributed to “shabby infrastructure,”  “poor service,” and the logistical difficulties of travelling in a huge and underdeveloped country. The article from The Guardian goes on to mention that for the citizens of Kazakhstan, holidaying abroad is half the price cheaper compared to touring their own country.  Most of the tourists visiting Kazakhstan are from surrounding countries, including Uzbekistan, Russia, Kyrgyzstan, China, Germany, Belarus, etc.

Kazakhstan’s location and influences that the country has had throughout history have made the place culturally rich and diverse. In 2020, the country seems to be catching on with the world in terms of architectural development and as an active member of many international groups, including the UN. Nevertheless, from inside, Kazakhstan remains the same corrupted and rancorous establishment that shuts the mouth of its citizens and turns away when presented with its own shortcomings.

The rise in tourism will only be viable when the nation takes it upon itself to resolve the internal issues first. 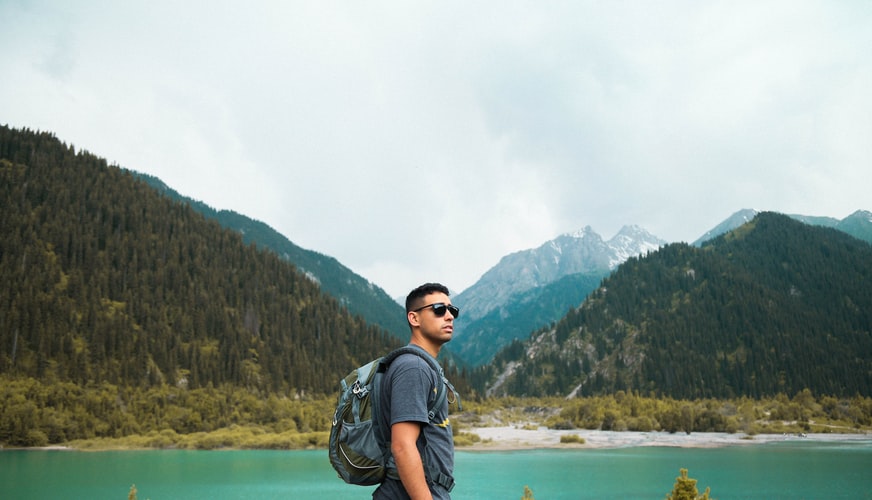 The geopolitical location of Kazakhstan makes it one of the most sought out tourist places, and as the ninth largest country in the world, it offers […]
Do you like it?0
0 Read more