You might have to spend more on your Uber, or Lyft trips as the state fees attached to these companies are expected to go up. Charlie Baker, Governor of Massachusetts, and the lawmakers are looking to levy these companies as a way to raise money for public transit and local roads.

However, this should not be the only reason to raise those ride-hail fees as they could be used to fight traffic jams. The widespread consensus from transportation experts states that in terms of Uber and Lyft, money should be raised to change people’s behavior.

“It would be a missed opportunity to simply go with a higher flat fee,” said Jascha Franklin-Hodge, a former aide to Mayor Martin J. Walsh of Boston who runs an NGO focused on transportation data. “We should be using pricing as a tool to achieve other policy goals.”

2016 saw Massachusetts becoming the first jurisdiction to charge a government fee on ride-hail trips. The tariff required the companies to pay 20 cents per ride as a part of the law that required the drivers to undergo background checks.

Since then, Uber and Lyft have seen massive growth in the United States. Officials in other regions noticed their popularity and their impact on traffic, and have gotten creative with how they assess the fees on those services.

For instance, New York and Chicago structure their fees to fight traffic or have the rider’s behavior shaped.

It is unclear if Massachusetts will follow suit. Baker’s proposal implied that these companies be subjected to a hike of the 20-cent fee to $1. The prime focus of his administration was to raise money to help fund the MBTA.

According to Uber and Lyft, trips in areas where public transit is unavailable or closed should be treated differently by regulators. The ride-hailing companies also argued that lawmakers should not exclusively target companies like Uber and Lyft but also the delivery trucks that block traffic and slow commuters.

“Designing a ride share-only tax is like trying to paint a house with a toothbrush,” said Uber spokeswoman Alix Anfang. “The only way to fully fund mass transit and reduce congestion is by charging all users of the most congested roads.”

The debate over ride-hailing fees is a small part of a broader issue over whether transportation service(Chauffeured car service) should be used to simplify payment for assistance or to make changes in how travellers get around. Lawmakers in the House of Representatives are trying to debate a transportation funding bill that could increase the gas tax and ride-hailing fees by spring.

According to polls, Massachusetts residents want to tax developers, corporations, and millionaires to fund the transportation system rather than having to deal with the impact on their wallet. Some progressive groups and lawmakers are also in favor of large corporations and their taxes for transportation funds.

However, economists and transportation advocates believe that transportation fees should be used to encourage behavior change so that people use public transit instead of participating in traffic congestion. The reason to choose a chauffeured taxi service over ride-hailing services includes professional drivers, punctuality, lower rates, and overall better quality of the vehicles.

“We think it’s really important that what the House puts out include tools that create better incentives throughout our transportation system,” said Chris Dempsey, director of the nonprofit Transportation for Massachusetts. “If you look at what we’ve done with the gas tax versus MBTA fares since 1991, fares have gone through the roof [increasing by more than 200 percent], while the gas tax is up 14 percent.”

In the House, Representative William Strauss, co-chairman of the Legislature’s Joint Transportation Committee said his focus is on raising money to fix the area’s aging transportation infrastructure. According to him, using money, including variable ride-hailing fees, to influence travel behavior, is secondary.

“If you did a variable rate — and that hasn’t been ruled out — you are stepping into that area of behavior,” Straus said. “And these are classic tax debates as to whether a tax system has one goal, to raise money, or is also designed to incentivize different behavior.” 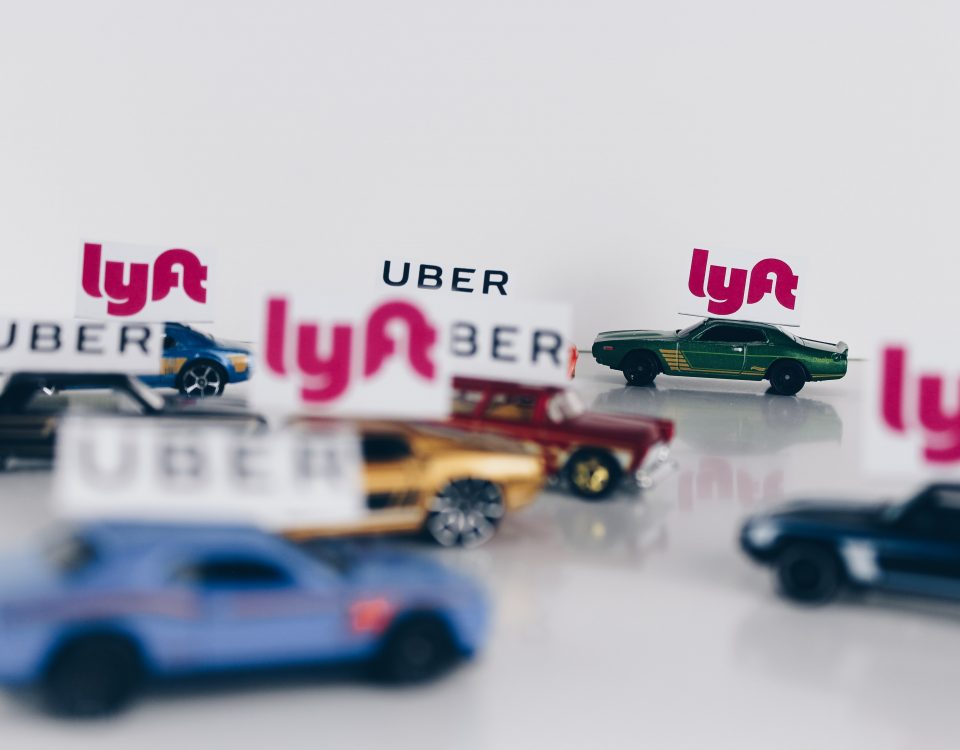 Uber & Lyft Fare to Go up as the State Fees Attached to These Companies are Expected to Raise.

You might have to spend more on your Uber, or Lyft trips as the state fees attached to these companies are expected to go up. Charlie […]
Do you like it?0
0 Read more