India, the world’s largest democrat is rich in cultural heritage and is also known as the land of festivals. India celebrates festivals every month in one or different parts of the country. The country unites while celebrating the festivals irrespective of religion, region, caste and color Amongst many, the most significant and popular festivals celebrated in India are: 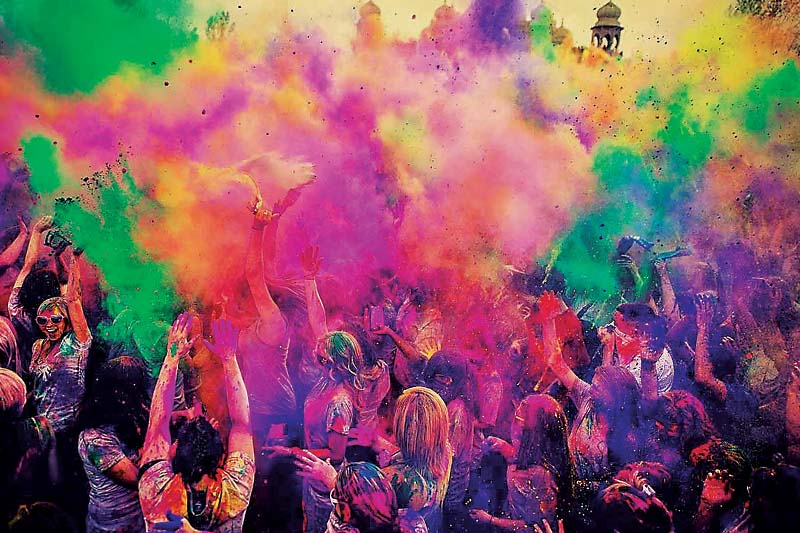 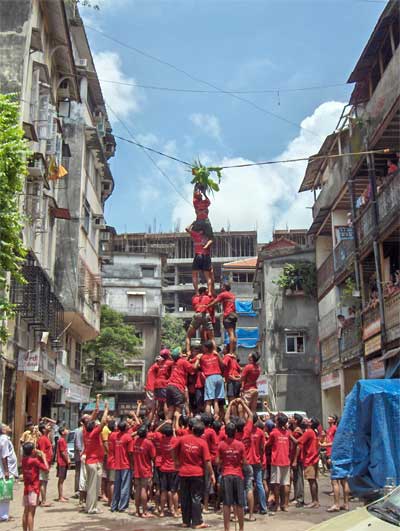 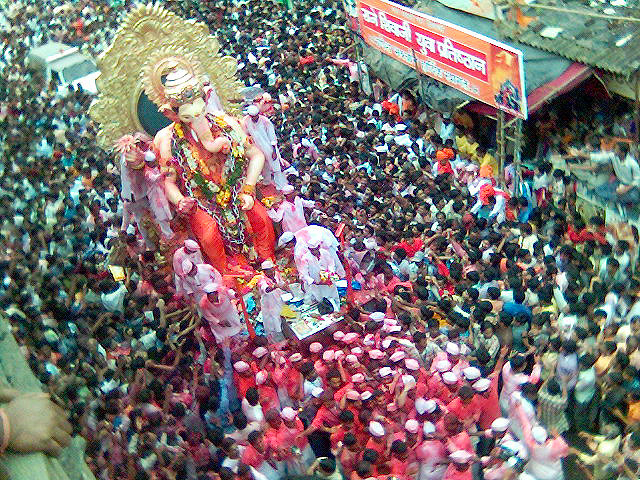 The birthday of Lord Shiva’s and Mata Parvati’s son ‘Ganesha’ is celebrated as Ganesh Chaturthi. The elephant-headed god is considered to bring fortune, luck and prosperity in the family. The festival of Ganesh Chaturthi is celebrated every year for over eleven days. The festival arrives either in August or September and the occurrence depends on the cycle of the moon. It is celebrated with great zeal in the states of Maharashtra, Goa and Tamil Nadu. Lord Ganesha’s idol is installed in the house and rituals and prayers are performed. Special prayers and events are organised in temples in honour of Lord Ganesha. After a significant number of days, the idol of Lord Ganesha is immersed in the sea. It is believed that the idol of Lord Ganesha takes away all the problems and worries of the house and blesses the house with prosperity and happiness. 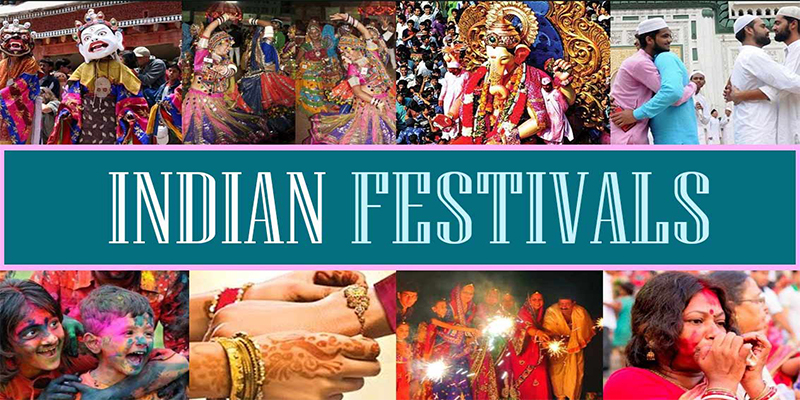 India, the world’s largest democrat is rich in cultural heritage and is also known as the land of festivals. India celebrates festivals every month in one […]
Do you like it?0
0 Read more