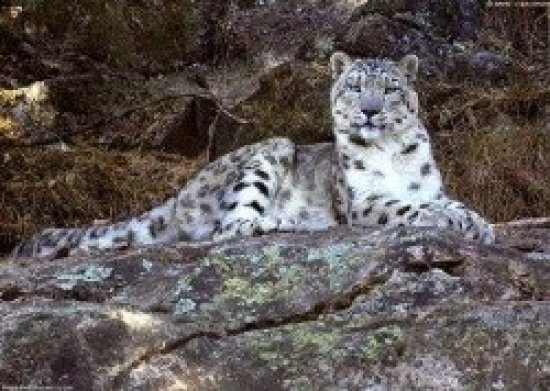 The Himalayan Nature Park of Shimla, also renowned as the ‘Kufri Zoo’ came into existence in 1992. Before this era, the park was used as the Musk Deer Farm since the year 1965. It was managed in order to breed musk deer, and study its behaviour. The farm also played a key role for conducting research on the methods of extracting musk without bringing any injury to these elegant animals. Since this farm was transformed into the Himalayan Nature Park, it became a popular tourist attraction and gradually other Himalayan fauna were added to its population. Animals such as Kashmir Stag, Brown Bear, Barking Deer, Tak, Sambar, Blue Sheep, and many other species were brought into the premises of the park. In order to keep them safe and sound, independent enclosures had been constructed. Later, a pheasantry was also introduced to accommodate Himalayan pheasants such as Monal, Cheer Pheasant, Western Tragopan, etc. to name a few.

Himalayan Nature Park, Shimla address and how to reach