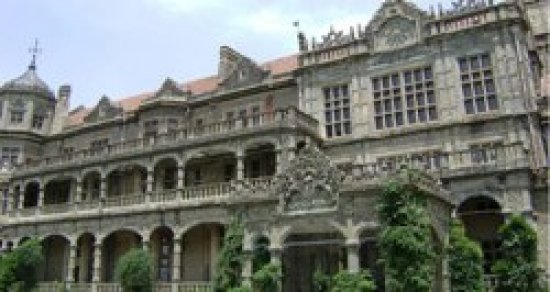 The Viceregal Lodge, which also goes by the name ’Rashtrapati Niwas’, is situated on top of the Observatory Hills in Shimla. Formerly, the building served as the residence of India’s British Viceroy. The building stores a few of the ancient photographs and documents dating back to the times when the British used to rule India. The Viceregal Lodge was originally designed by Henry Irwin, a British architect. It was built based on the Jacobe than style of architecture, while Lord Dufferin was serving his tenure as the Viceroy of India. The construction of the building started in 1880 and in 1888, the process was completed. The Viceroy, Lord Dufferin moved into the lodge on July 23rd, 1888. If you do not know already, Shimla was considered to be the summer capital for the British Raj. The summers in this part of the world get extremely comfortable, making it the perfect season for tourists to visit the place.

Viceregal Lodge, Shimla address and how to reach